Do you know these 7 amazing things about Sarah Vaughan? -->

Do you know these 7 amazing things about Sarah Vaughan? 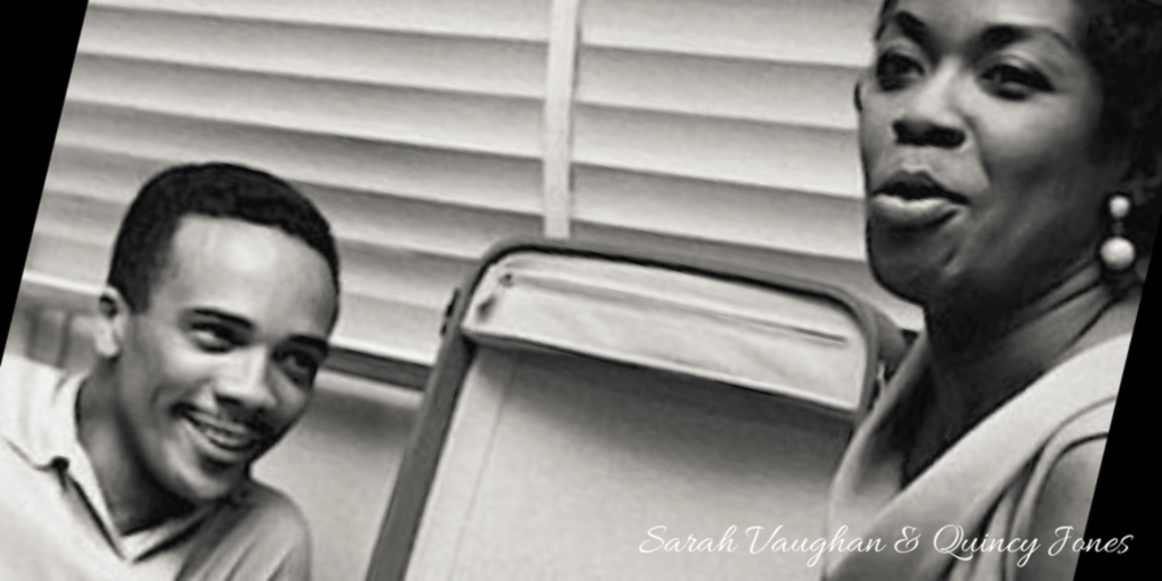 In the 1940s, when most women singers adorned big bands as stage attractions rather than legitimate members of jazz ensembles, Sarah Vaughan, along with her predecessor Ella Fitzgerald, helped to elevate the vocalist’s role as equal to that of the jazz instrumentalist. A woman known for her many vicissitudes, Vaughan, known for her outspoken personality and artistic eloquence, earned the crtic's claim "the most musical singer America has ever known."

Sarah Sings a Love Story, a musical play that weaves the life and music of the great Sarah Vaughan through the enduring romance of two devoted fans. The show runs March 9 through 26; opening night is Saturday, March 11. Tickets range from $25 to $55. Don't miss it! 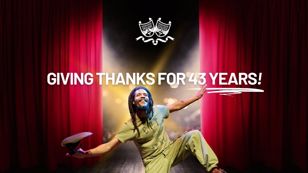 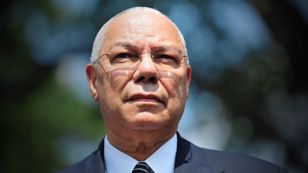 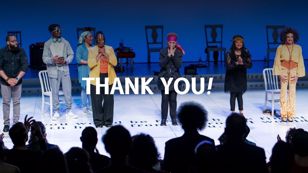 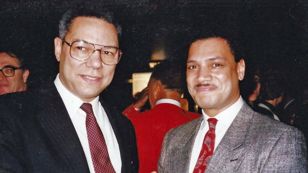