The Troubled Soul of America -->

The Troubled Soul of America 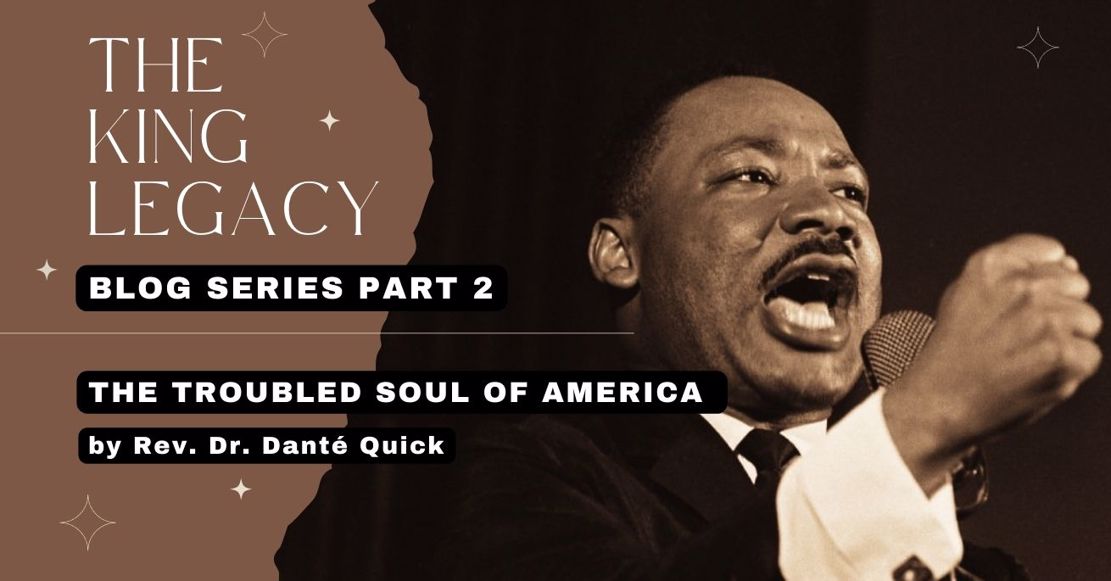 In commemoration of the Rev Dr Martin Luther King Jr holiday, Crossroads offers a series of reflections from the Rev. Dr. Danté Quick.

The institution of slavery created a crippling distortion of human relationships where people on one side were made to perform the role of subservience and to sublimate whatever innate talents or intelligence they might have had. They had to suppress their grief over the loss of children or spouses whose bodies had not died but in a way had died because they had been torn from them never to be seen again and at the hands of the very people they were forced to depend upon for their very breath---the reward for all this being that they might not be whipped that day or their remaining son or daughter might not be taken from them this time. Caste: The Origins of Our Discontents

In this moment of reflection, we are confronted with the reality that consequential lives impact the world from birth to death. Be it Jesus The Christ, President John F. Kennedy, or The Honorable Malcom X, the form and fashion of their deaths impacted the world with as much import as the words they spoke in life. The Rev. Martin Luther King Jr., Ph.D. was shot and killed while standing on a balcony outside his second-floor room at the Lorraine Motel in Memphis, Tennessee at 6:05 P.M. on Thursday, April 4 th 1968. One legacy of his life and death occurred that night in the form of major outbreaks of racial violence which resulted in more than 40 deaths nationwide and major community damage in over 100 cities.

The legacy of his life and death is experienced in the residue of that fateful evening. Today, as I write, the destruction and subsequent deaths of many young Black men and women of those same communities stand as a malevolent memorial to the prophet of non-violence! It is almost mind numbing to believe that 53 years later, Isabel Wilkerson challenged the nation to explore the structures that Dr. King challenged, and was martyred for, in her brilliant essay, “Caste.” The “distortion” to which she directs our attention is still mercilessly menacing the mindsets of much of our communities!

On Aug. 5, 1962, The New York Times published an essay written by Dr. King entitled, “The Case Against Tokenism.” In it, Dr. King reflected upon what meaningful acceptance into the American experience would look like. He articulated a vision that went beyond “token integration.” By such, King was alluding to a strategy being put into place at the time by staunch white supremacists to allow just a few hand-picked “negro” representatives to enter spaces as a mere sign of integrated equality, i.e. tokenism. Yet, such a plan relegated the Black majority to a continued segregated and socially inferior existence. This was not an acceptable path for King. He believed that the fate of America was entangled with the fate of her African-American offspring.

The Negroes’ goal is freedom. I believe we will win it because the goal of the nation is freedom. Yet we are not passively waiting for deliverance to come from others out of pity. Our destiny is bound up with the destiny of America -- we built it for two centuries without wages; we made cotton king; we built our homes and the homes for our masters and suffered injustice and humiliation. But out of a bottomless vitality we continue to live and grow.

In such, Dr. King understood and took aim at the connection between the structures of racial subjugation and the psychic orientations that maintain them. He understood that a dual strategy was required, and advocated for a marriage between the legislative and moral. “But while it may be true that morality cannot be legislated, behavior can be regulated…The law may not change the heart—but it can restrain the heartless.”

Though King died so that we might have President Obama and Vice President Harris, he also gives us insight into the fact that they only represent possibilities. The figures of Obama and Harris cannot be separated from the “Make American Great Again” mindset. We as a people must not surrender to the momentary gains of a few while the masses of our people are still suffering from medical apartheid, food deserts and unequal medical access.

While a woman of color, a former U.S. Senator and now Vice President of the United States, sits one heartbeat away from the Oval Office, the John Lewis Voting Rights Act faces inexplicable opposition in Congress. Yes, 57 years after the 1965 Voting Rights Act was signed into law by President Lydon B. Johnson to enforce the 15th Amendment to the Constitution, there are still the “recalcitrant forces” of “nullification and interposition” in operation today, as they were when King identified them in 1965.

The legacy of Dr. King calls us today to take the same multipronged approach toward true liberation! We must employ the same political tactics and soul-force which were employed by those who waged a holy war on the racial inequalities of which we have been victim since our arrival on the American landscape. Such will require that we recall the faithful call to arms by the “Drum Major” for peace and justice:

If the inexpressible cruelties of slavery could not extinguish our existence, the opposition we now face will surely fail. We feel that we are the conscience of America -- we are its troubled soul. We will continue to insist that right be done because both God's will and the heritage of our nation speak through our echoing demands.

We…are still the “troubled soul” of America, longing for an ease to the burden that has been imposed upon us. We…must struggle first to free our communities from the inside out! We must invest in community-based mentorship and tutoring. We…within the church must preach and teach a theology of mental health. We…must support theatres like Crossroads to take back the cultural formative power from media outlets that misguide our youth to being comfortable with the thug/ho mentality. We…must challenge the sullen consciousness of those who would want to “make America great again” by demonstrating the greatness of her darker brothers and sisters, formed in the image and likeness of God! Let US build upon the dream as we honor the dreamer!

Rev. Danté R. Quick, Ph.D., Senior Pastor of First Baptist Church of Lincoln Gardens, Somerset, New Jersey is a popular lecturer and writer. He is well known for his research and expertise in Philosophical and Systematic Theology with a focus on African American Studies. His work is considered an important resource for religious educators. 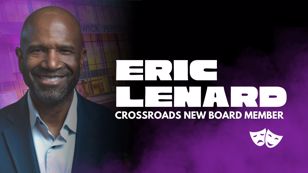 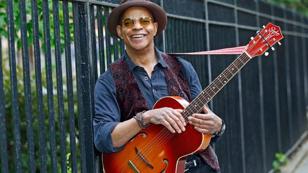 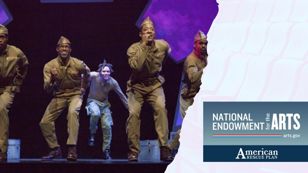 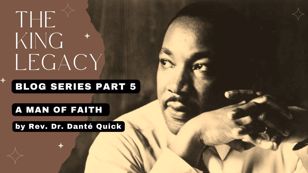 Theatre is reflective. Watching life on stage can influence how we see (and react to) life in the streets. 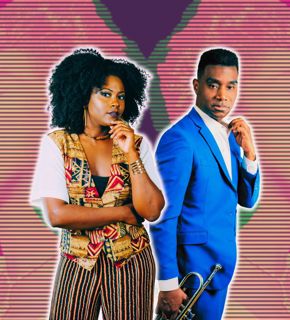 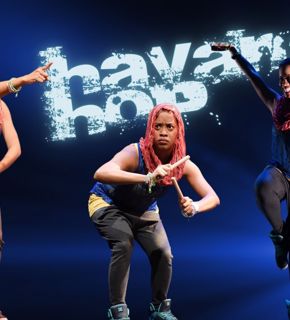