Duke's high-style music is the heart and soul of this 1981 Tony-winning Broadway hit, directed with dazzle by André De Shields (The Wiz).

According to legend, the great bandleader and composer Duke Ellington once told his musicians that they had to play their best because they were about to open in Newark. All those glorious numbers – “Satin Doll,” “It Don’t Mean a Thing (If It Ain’t Got That Swing),” “Cotton Tail,” “Take the ‘A’ Train” and “Mood Indigo” – return to the city in full swing with the arrival of Duke Ellington’s Sophisticated Ladies, the second co-production of NJPAC and Crossroads Theatre Company.

Presented in the year marking the 120th anniversary of Ellington’s birth, this revival of Sophisticated Ladies brings the heyday of Harlem’s swanky Cotton Club into the 21st century. It’s a high-stepping salute inspired by the ritzy nightlife and sensuous highlife of a man who lived to love.

Actor and director André De Shields, an Emmy winner and multiple Tony Award nominee, returns to NJPAC, where he directed and choreographed the first co-production between NJPAC and Crossroads Theatre Company, 2018’s critically acclaimed Ain’t Misbehavin’. He is best known for his show-stopping performances in four legendary Broadway musicals: The Full Monty, Play On!, Ain’t Misbehavin’ and The Wiz (title role). In the past, he directed Play On!, also a celebration of Ellingtonia, at Crossroads Theatre Company. 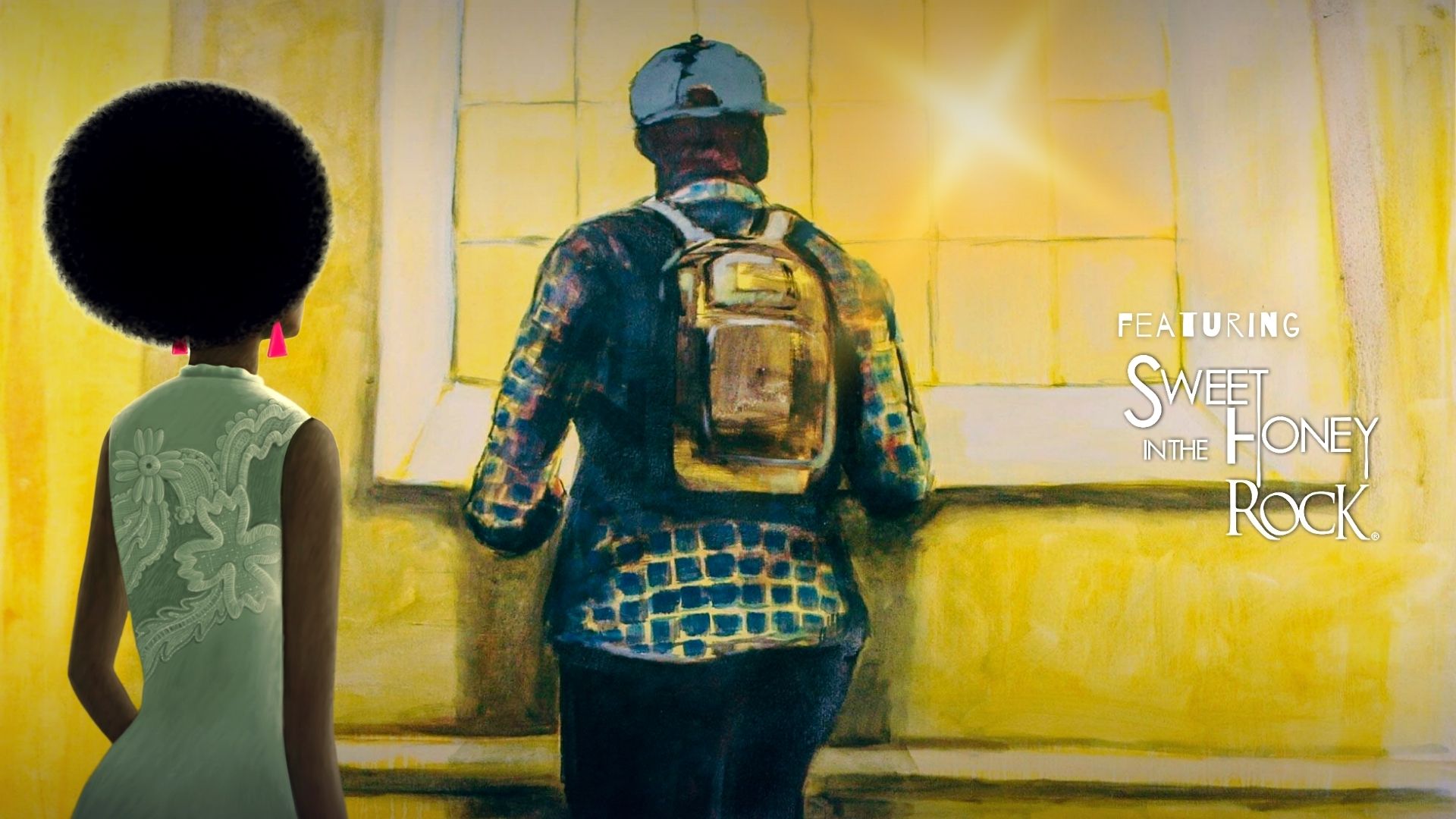 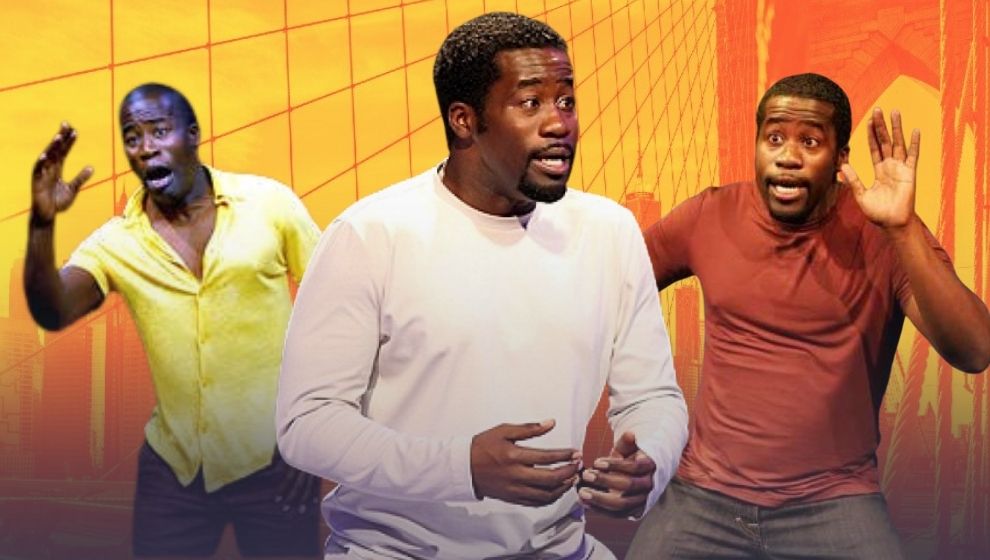 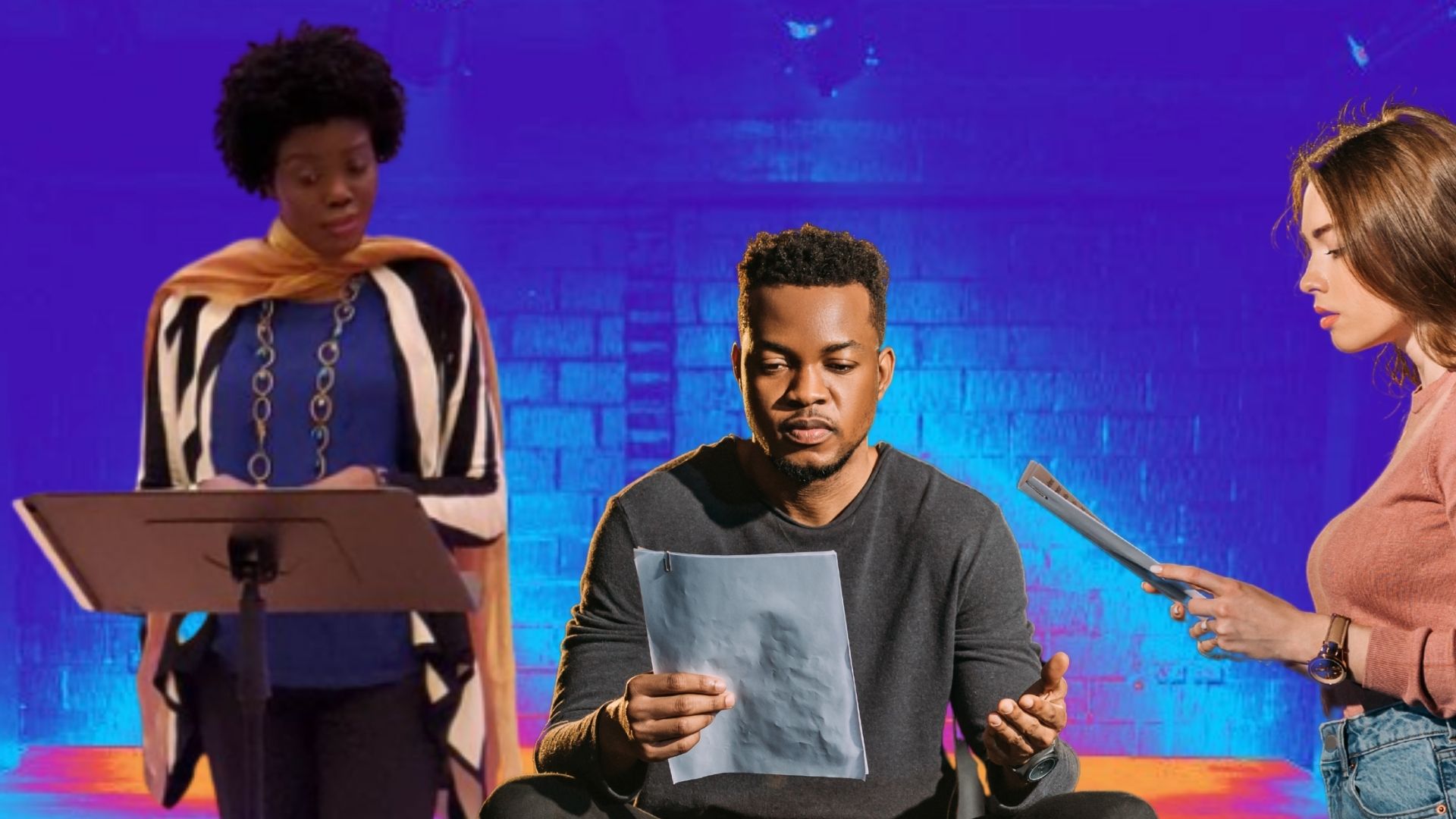 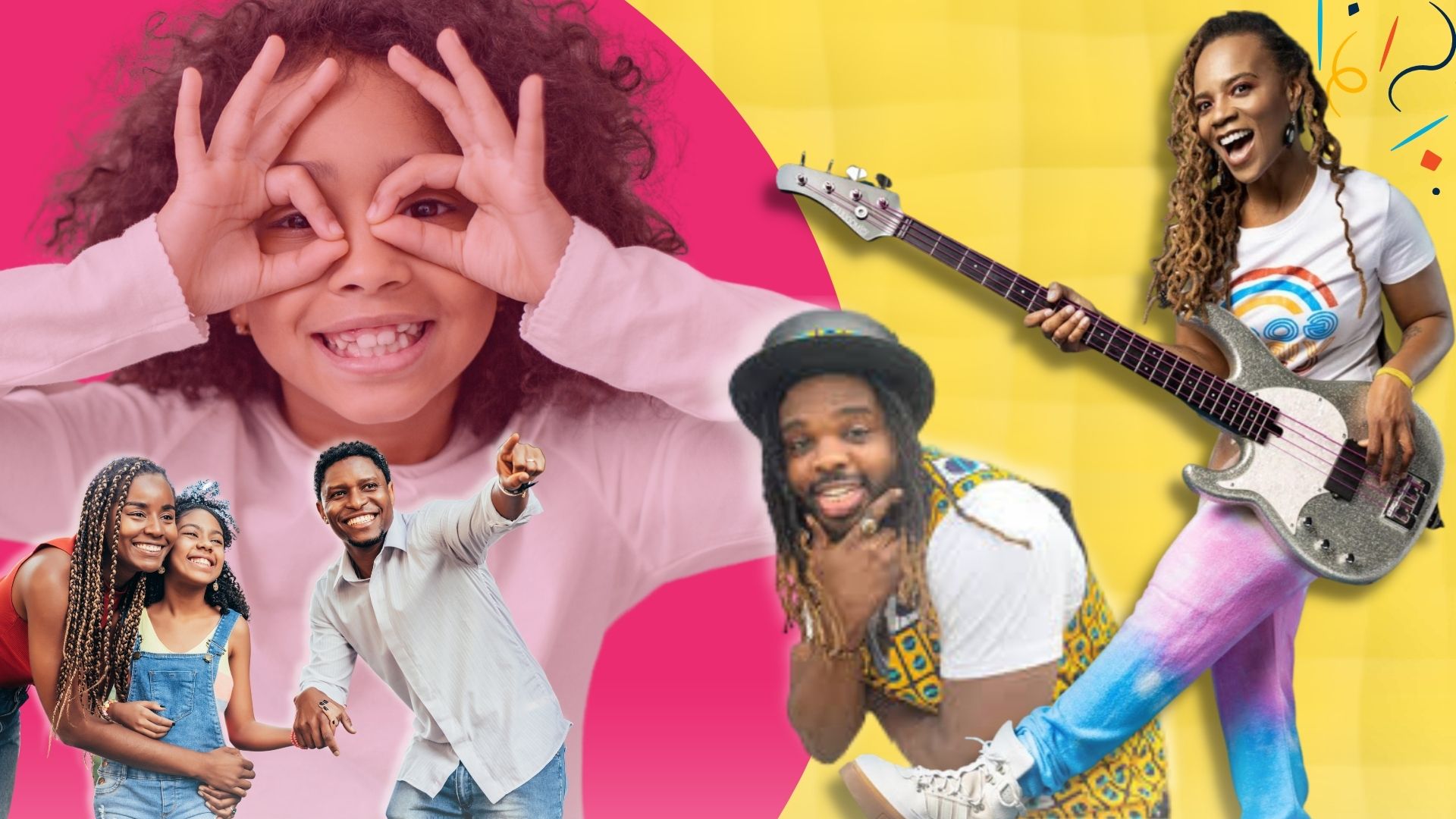